Even though the Gazel EP is his first ever solo release on vinyl, Ümit Han performs, produces, and talks about music as if he has already released 19 records. A longtime supporter and visitor to the Cologne music scene, Ümit is a talented artist, one of the few who produces and performs using only a selection of his favorite analogue gear. So much gear in fact, he has a crew tag along with him to gigs just to help carry the various synthesizers, mixers, and effects processors. He takes music very seriously, his passion is clear, the love is there, and for his first solo outing on vinyl he joins Cologne’s leading Melodic Techno event series turned label; Bergwacht. A perfect fit.

The Gazel EP demonstrates exactly what a debut solo EP should; an artist’s versatility. Ümit has delivered four productions that sound quite unique from one another, but altogether create a gracefully balanced EP that has it all. Deep and dreamy (Makta) meets dark and rough (Candan) meets hypnotic (Beyt-Ül Gazel) meets Cologne-fueled melodic brilliance (Matla). The opening track alone contains enough harmonic elements to land this EP into the crate of every DJ that favors the likes of Ananda or Babicz. Han, borrowing elements from some of our favorite hymns from some of our favorite artists has created something that feels familiar, but is undeniably his own.

And this is only the beginning…The New Sound of Cologne is coming.

Thank you for your attention. 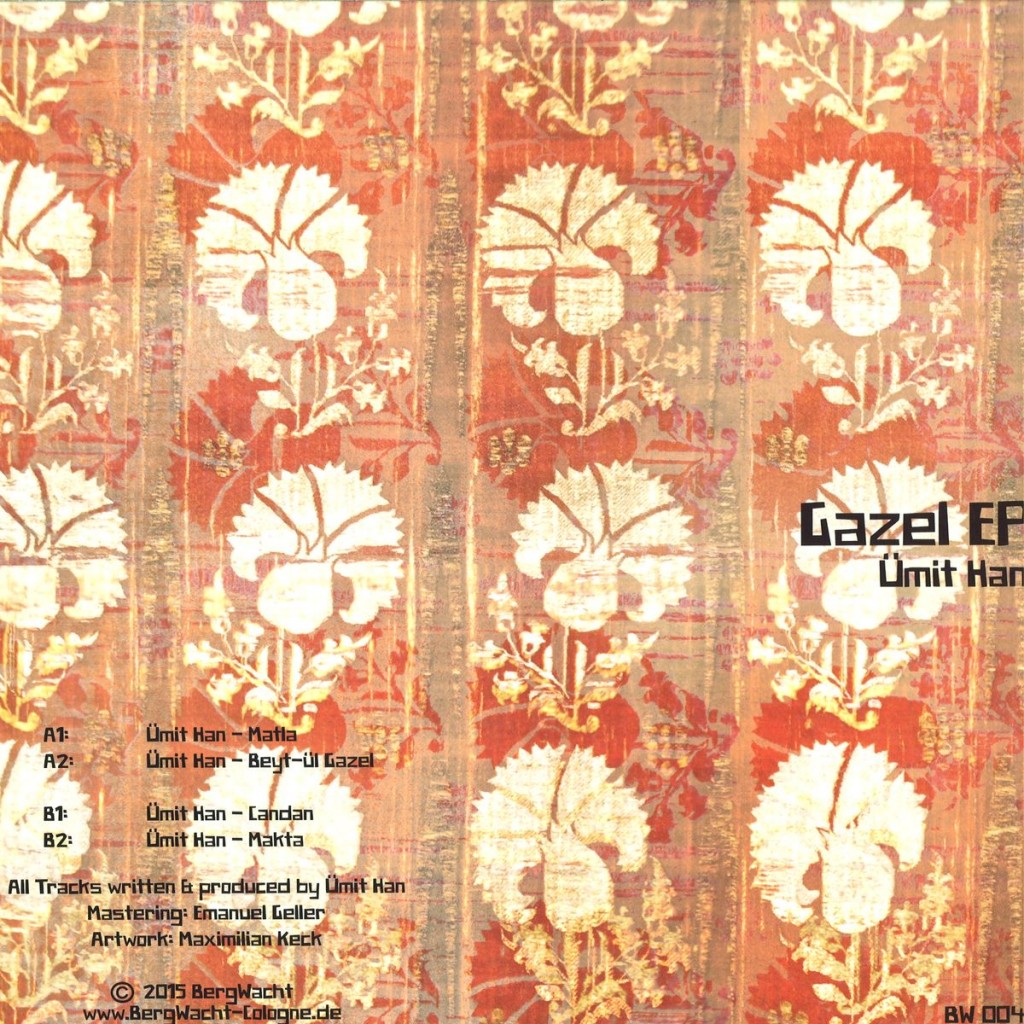